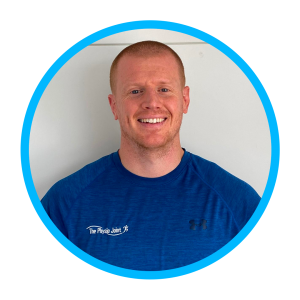 Registered with HCPC,CSP, Physio First and pitch side qualified.

As well as working within the NHS Dale has always worked within the private sector and in professional sport. Dale opened ‘The Physio Joint’ and has managed his own practice since Nov 2015. He has provided Physiotherapy for Bargoed RFC for the past 4 years.

Dale is a keen sports person himself.  He currently trains in Jujitsu and has competed in Karate representing Wales for 6 years.  He has previously played rugby and has a personal interest in strength and conditioning.

At ‘The Physio Joint’ we are passionate about delivering the highest standard of professional care and honesty to our patients. Your whole health and wellbeing is our primary concern. We also aim to educate patients based on scientific evidence to best manage your problem.

Dale’s vision for ‘The Physio Joint’ is to continue to develop the rehab and strength and conditioning element and also is working on new projects to progress to runners gait analysis and rehab. The aim is to become one of South Wales leading physiotherapy clinics.

Laura, Dales wife, gained her Physiotherapy degree at the University of Salford in 2007.  She has worked as a rotational Physiotherapist in the NHS and currently specialises as a senior Physiotherapist in trauma and orthopaedics. She is a qualified Pilates instructor and offers both 1:1 and group Pilates classes at ‘The Physio Joint’.  She is qualified in Acupuncture and ante and post-natal Pilates.

Laura is passionate about bringing a more holistic approach to the practice and will be working alongside Dale to deliver this to our patients.

Laura’s vision is to expand her knowledge in Women’s Health Physiotherapy and add a more holistic element to the practice including mindfulness, relaxation, massage and baby massage. 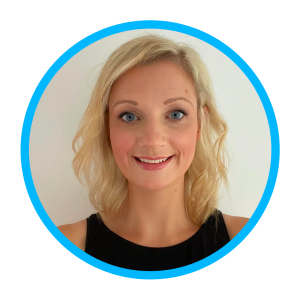 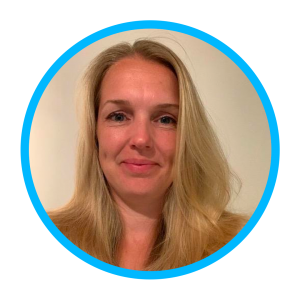 Cath qualified in Physiotherapy at Cardiff university in 2009. She has spent many years rotating within the NHS and eventually specialised in rehabilitation and neurological conditions. She specialises in conditions such as Parkinson’s disease, stroke and MS. Cath is also a certified APPI Pilates instructor (Australian Physiotherapy Pilates institute) and has experience of teaching on a 1.1 basis or leading classes. She teaches beginners to advance Pilates classes and has qualified to teach ante natal and post natal Pilates. Cath is very passionate about Pilates and its benefits in the rehabilitation of all patient groups regardless of their previous ability.

Dec’s professional background is in sport science with a level 6 qualification in strength and conditioning.  This involves helping team sports and individual athletes improve their sporting performance as well as helping athletes who have suffered from an injury to be able to regain full strength and fitness in order to return to sport.  He has recently achieved a BSC Hons in sports conditioning, rehabilitation and massage following on from 3 years of study at Cardiff Metropolitan University. He has a wealth of experience working with athletes in team sports such as rugby and football and individual athletes in combat sports and athletics.  He is currently studying at Cardiff Metropolitan University completing a Master’s degree in Strength and Conditioning.  Dec is currently the strength and conditioning coach for Bargoed RFC and is an Amateur Boxer.  Specialities include Speed and Agility training, Power training and Body Shaping. 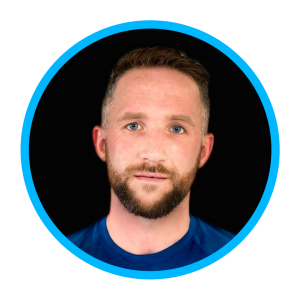 Saturday: By Appointment Only

Send us a Message